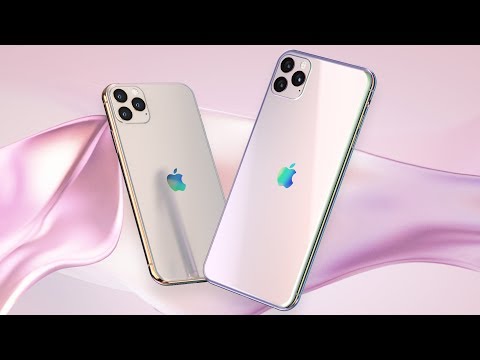 Apple will not be releasing them until early 2020. As we know, the original AirPods got unveiled and then released way, way later so Apple may be following a similar strategy. They still have to sell the AirPods 2 that they unveiled.

Now the Airpods Pro 3 Singapore is out!

Oh yea and the Airpod 2 Clones are selling like hot cakes too.

They have a bunch of those although it’s very likely that they’ll be sold alongside the existing AirPods 2 and AirPods 1, not as an entire replacement to them. Regarding AirPods 3, Huawei’s new buds 3 are very impressive. These are exactly what AirPods 3 should be.

RELATED: What is TWS Airpods? 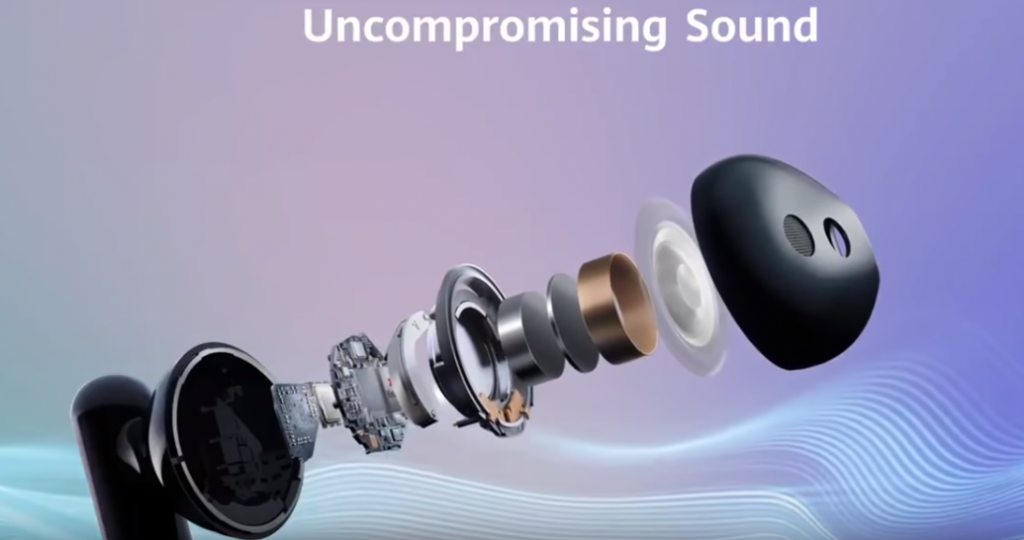 According to all the rumors, they’re not an in-ear design but they do feature active noise cancellation that can help you diminish outside noise by 15 decibels using a new windscreen guard. They look really good, and even suspiciously close to AirPods even the case, the back plating, which is of course a different shape. They had to change something otherwise it looks like a carbon copy of what AirPods 3 might be.

The most impressive thing is how they did it without an in-ear solution. So it’s not completely sealed off but they were able to use some crafty technology to get that wind cancellation and active noise cancellation to work. Very interesting is that they copied Apple’s H1 or W1 chip in the form of Kirin A1 so it connects in the same manner as Apple’s H1 chip. It uses Bluetooth 5.1 which uses the latest standards for energy efficiency making them likely even more energy efficient than Apple’s AirPods right now.

What’s very interesting is how Apple will respond to this. Well, the new AirPods 3 have a new chip H2 perhaps to combat this. They may be using the new protocol Bluetooth 5.1 as well. Of course Huawei’s had to go and beat the punch with the new Karin 990 CPU which is using the same 7 nanometre + architecture, using the extreme ultraviolet lithography process, making it even more condensed.

It’s absolutely a very hard process to achieve but they did it before Apple. They’re using ten point three billion transistors which is roughly what we anticipate Apple A13 to have, maybe a little more. Apple’s current A12 has 6.7 billion so that’s quite dense and I’m curious how the new Mate 30 with that chip will compare to Apple’s.

Compare to Apple’s and some more sneaky from Huawei, them being one of Apple’s biggest threats, it interests me what they do. They actually managed to skirt a sales ban on their P30 series by re-releasing it with a new color, which looks cool, we rendered it on the new iPhone 11 and they were able to re-release it with Android 10 as a result. T

Mate30 which is going to be the 11 pro’s one of their biggest competitor will actually not be getting a Play Store so this is kind of a smart move on Huawei’s end, very brilliant. Ming Chico is back with a couple new reports starting with Apple’s tile competitor. He’s saying it’ll be far more advanced, and more accurate than Tiles’ current offerings because it’ll be using a new technology, ultra-wideband technology which is far greater, a hundred times more accurate than Bluetooth LE and Wi-Fi. It’ll be able to track things in in indoor environments much more reliably and accurately.

That’s something you certainly want especially integrated with the Apple ecosystem. Oh if you guys are interested in getting an iPhone 11 Clone Phone, you can check with the link there.