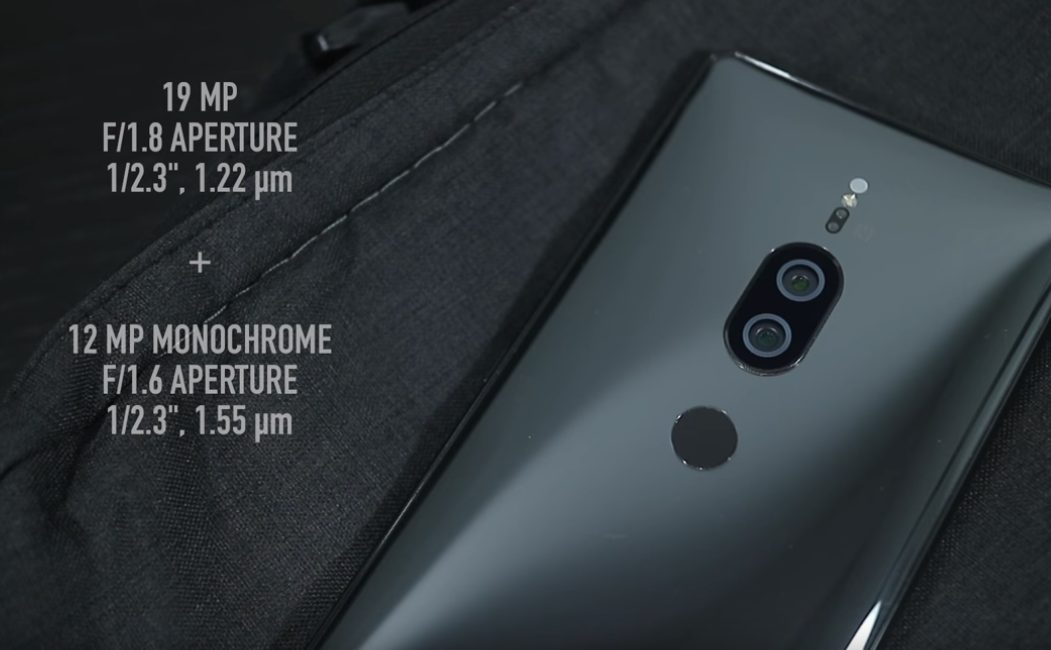 It’s been a while since the release of the Xperia XZ2 Premium. At launch, I didn’t get one because I thought it was too expensive for what it is. Let’s face it, other than the 4K display, the dual camera setup which was new for Sony, and a few smaller differences, it’s pretty similar to the regular XZ2. So, I recently found a pre-owned unit going for a more reasonable price. I’ve been using it for a while, and I thought I would do a quick video to talk about the phone. The first thing I want to talk about is how big this phone is. It’s wide, it’s thick, and it’s heavy. Also, because of its design, it’s actually really slippery, and you definitely need a case for the phone, which makes it even bulkier.

This is not a phone that you can use one-handed with ease. Actually I’m really not sure why it’s so heavy because when you look at its specifications and the things that the phone is packing, there isn’t really anything extra.

The battery capacity isn’t even that high. On paper, this phone is actually heavier than even the Huawei Mate 20 X and the Galaxy Note9. It’s a well-built phone for sure, with features that we find on most flagship phones these days like wireless charging, stereo speakers, water resistance, and of course the lack of a headphone jack. But, that’s pretty standard stuff. Anyway, the next thing to talk about, is the display. The Premium lineup from Sony is still the only mainstream phone on the market that uses a 4K screen. It’s a really good looking screen, but I just don’t think it’s a big jump over QHD, and not worth the trade-off. I’m talking about the aspect ratio of course. It’s probably a limitation of the Snapdragon 845, but either way, it looks really dated with its thick bezels. I have nothing against bezels. I still use my old Pixel regularly, and it looks fine to me. But it just doesn’t look as nice as phones with thinner bezels.

I get that you do need a bit of bezels for these front firing stereo speakers, but does it really have to be this thick? Anyway, I want to talk about the camera next, because it’s Sony’s first dual camera setup. The secondary camera is a monochrome sensor with a higher aperture and pixel size, so it’s there to capture more details from a shot, especially in dimmer lighting conditions. For the most part, I think the camera performance is definitely an improvement over its predecessor. It’s still not my favourite camera around, but I’ve been able to get some really nice photos out of this phone. Images are generally pleasing to look at, and even in low light, it’s able to capture some pretty good looking images as well. Not everyone will like Sony’s style of image processing, but I think it looks quite good overall.

While the monochrome sensor itself isn’t quite as useful as an ultra wide angle camera, it’s still really fun to shoot with. Sony also improved the front camera performance compared to the XZ2 as well. Low light selfies still looks a little over processed to me, but it’s still quite decent. I rarely take videos on my phone, but if you do you’ll probably appreciate the additional features like the slow motion capture, or the 4K HDR recording. Sony’s software stabilisation is still pretty good too. More camera samples are available in the link below. And that’s about it. There isn’t really much else that I could talk about because the rest of the phone isn’t really that interesting. The performance is really good as expected from a phone with Snapdragon 845. Sony’s relatively clean software experience is still pretty decent, and they’ve been relatively good at keeping their newer phones updated here in Singapore.

Battery life is just average as expected from a phone with a 4K screen and a 3,540mAh battery. It’s good enough for a day of use, but not much more. The Dynamic Vibration System that provides additional haptic feedback during multimedia content, just isn’t something that I care much about. You know, it’s a good phone, and despite its shortcomings, I’ve enjoyed using it.

If you’re a fan of Sony devices, you’ll probably love it if you can live with its size. But I just don’t think it’s worth it for most folks, especially when we have so many other great options out there.